John Roberts Ltd based in Weymouth, Dorset has been established since 2004.

With over 30 years of experience in Plumbing and Heating we offer a friendly and reliable service of the best quality at competitive prices.

We work throughout Dorset and surrounding areas.

Over the years, we have built up a vast growing reputation of being one of the best, reliable and friendly plumbing companies in the area. We have achieved this by our fine attention to detail, hard work and our dedication to provide an excellent customer service.

We schedule an appointment to suit your timescale and provide a free, no obligation quotation for any work that you require.

Please call us to discuss your Plumbing and Heating needs and visit our website to see more about the work we carry out. 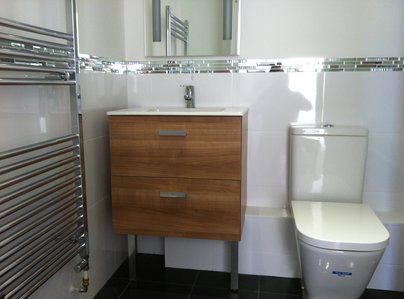