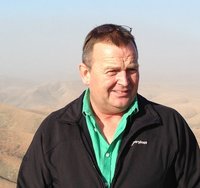 John Nicoll trained as a joiner and carpenter in St Andrew's, Fife. For over 30 years, he has been operating in the London area - setting up 5 Ways Carpentry 10 years ago.

He takes personal responsibility for his teams and his jobs and personal references are available in abundance. His Scottish attitude results in a no-nonsense approach and he takes personal pride in leaving all his building sites clean and dust free - wherever possible!

No fuss, no mess, no hidden costs - one customer's father described John's transparent invoicing policy as the best builder's invoice he had seen in 40 years in the property industry. 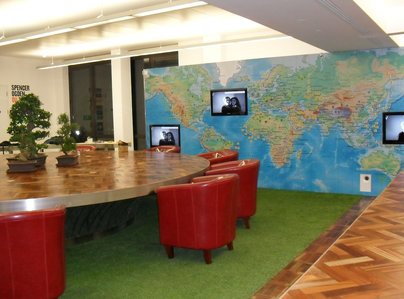 Why you can trust these reviews

All reviews are verified as being genuine and a true customer of this trader.

How can we be so sure?

100% of the reviews we publish have been through our stringent moderation process.